On day  second day of the PWA World Cup, Lena Erdi leads at Women’s and Matteo Lachino leads in Men’s.

The championship is taking place in Hvide Sande, Denmark.

According to the predictions, the racing jumped into life on the day two of the Waterz Hvide Sande PWA World Cup (WHSPWAWC) 2017. The good weather condition allowed the two opening races for the Women’s and Men’s fleets to be completed in the winds of 8-20 knots. Matteo Iachino who lead in the Men’s couldn’t have wished better start than this, as he came flying out the blocks to win both eliminations, on the hand, Lena Erdil who lead the women’s class also heads up for the women’s rankings after having a strong start in the race.

The day two of the event was led by the Lena Erdil after having an excellent start to proceedings. The 28-year-old started with a well-taken bullet before backing it up securing the solid second place. END_OF_DOCUMENT_TOKEN_TO_BE_REPLACED

This is going to happen for the first time in India, in Finn Class a National competition will held during the Sailing Week in Hyderabad.

The multi-class senior sailing championship will be jointly organized under the authority of the EME Sailing Association (EMESA), the Laser Class Association of India (LCAI), and the Secunderabad Sailing Club (SSC) at Hussain Sagar. The championship will start on 28th of June 28 and will conclude on 8th of July.

The Finn was designed by Rickard Skarby considering the dinghy of heavyweight in 1949. Fin gained early acceptance the family of the Olympic, and was introduced in Olympic in the beginning of year 1952 Helsinki Games. After that it used to be sailed in every regatta.

As the Aon Youth Sailing World Championships came to an end today, there was much excitement in the air. 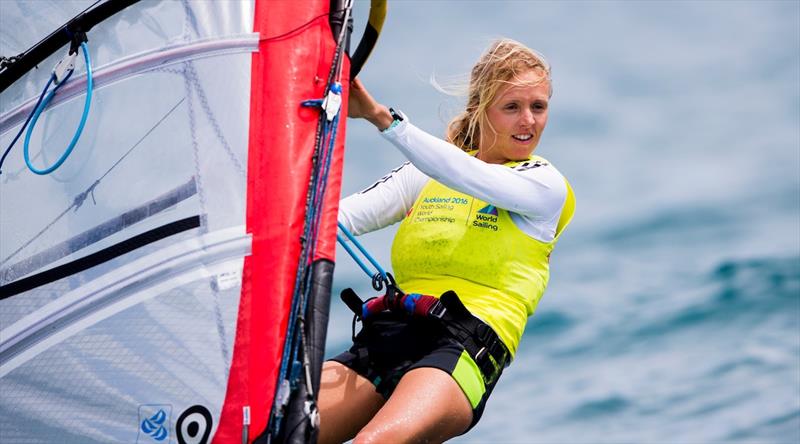 The British team won double gold and for the country supporters there was much to rejoice about. The Aon Youth Sailing World Championships have been going on for a week now and the five day event finally came to a close. The 29er class saw memorable action by the team of Tom Darling and Crispin Beaumont, who gained double gold as a result. The championships were concluded at Auckland in New Zealand.

Emma Wilson was also a winner in the windsurfer category and she gained the crown in the RS:X category. She gained her victory with a day remaining for the races. The championship event was staged for sailors who are under 19 and are leaders in this age category. END_OF_DOCUMENT_TOKEN_TO_BE_REPLACED

University of Michigan has active student board members to take care of their sailing program. The strong alumni network also helps the university.

As far as the sailing team is concerned, it is owned by Michigan alumni. The Michigan Sailing Club is located on Baseline Lake, which is located in Portage, Michigan. It will take only 30 minute drive to reach the lake from the campus. They established it in 1938 and it has been a big part of the school ever since.

As far as the size of the team is concerned, it is subjected to fluctuation. The same can be said about the talent as well, with some going on to race and help out at Bareboat charter in Croatia but others showing very little interest. They are very keen to promote the team as they want to carve great talents of the team. They want the sport to be a big part of the community as it has always been. END_OF_DOCUMENT_TOKEN_TO_BE_REPLACED 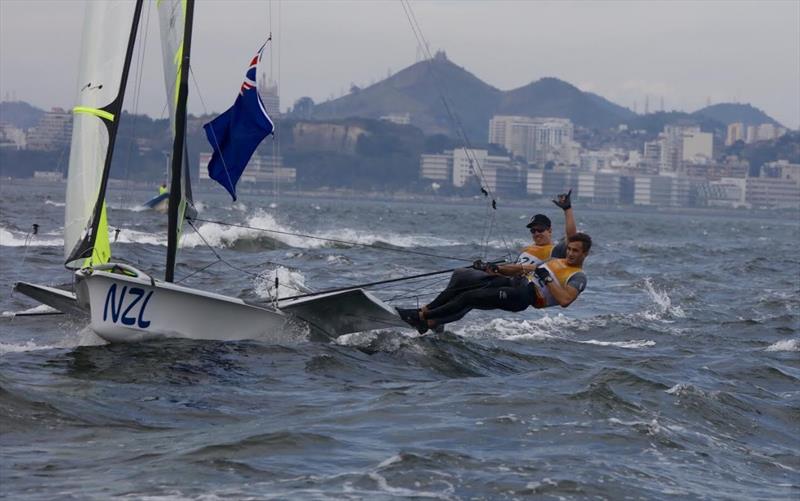 With the sailing regattas coming to a close New Zealand team were found to dominate. On the final day they won gold and two silvers, making it the sole country to do so. The feat was accomplished in yachting. All three medals were achieved in this category. Polly Powrie and Jo Aleh started off the proceedings. On Friday at Guanabara Bay they won silver in the 470s category for women. END_OF_DOCUMENT_TOKEN_TO_BE_REPLACED

If you are a fan of the extreme sailing sports, you will certainly be excited to hear this piece of news. It is about an action packed three Acts race that would be held in Wales, China and Oman as part of the Extreme Sailing Series. The season is now reaching the halfway point.

The GC32s boats that would take part in the series are now headed to Hamburg in Germany, which is said to be Gateway to the World and they would set sail from the Port of Hamburg on the last weekend of this month. END_OF_DOCUMENT_TOKEN_TO_BE_REPLACED

A runway of the London City Airport was “closed” for a short time to make way for the Sunseeker International’s 131 Yacht that is all set to get people mesmerized at the London Boat Show. It was reported that the airport had to shut down one of its runways to let the yeahct pass via King George V Lock on its way to Excel centre. 131 Yacht will be the largest model at this year’s show.
Still, an airport spokesperson stated that the scheduling squad arranged for boats to pass by the airport at times when there are natural breaks in scheduling. She further stated that quite a lot of boats come through for the boat show and their operations teams time it perfectly around their flight schedule, so when there are natural gaps, they allow them through.
131 Yacht will be the biggest boat ever to be showcased at the London Boat Show and would be on the place from 8th to 17th January. Sean Robertson, the Sunseeker International sales director told that the London Boat Show is always really exciting and it attracts a great international selection of clients. He is delighted that they are introducing this special new yacht, the first – and largest – of 4 new Sunseeker models set to debut next year.

END_OF_DOCUMENT_TOKEN_TO_BE_REPLACED

A modest breeze and overcast skies robbed Solas Big Boat Challenge bash of the Cruising Yacht Club of Australia around Sydney Harbour from some of its drama, this season, but the yearly event always gives a look at the squads that look to contend for Rolex Sydney Hobart Race which begins on 26th December.

Today, the light winds and flat waters were made to order for elegant, slim as well as recently altered Wild Oats XI. Following a great start, Sandy and Bob’s super maxi drew away from the wider, bigger, more powerful hundred footers, Perpetual Loyal and Ragamuffin 100, on every leg of the fourteen nautical mile course, in a steady way.